This week's post includes Jim, updating his portrait as Rear Admiral for the Northport Yacht Club, Patrick Adams' in-office portrait set as he takes the helm as the Chief Executive Officer of Garden City's Healthcare Partners, and local crooner Tom Daimiani, whose website is getting a complete overhaul; we wanted some images that made it feel as though he was on-stage in the smoky club as well as some straight-up headshots. Tom's wife, it turns out, used to manage the infamous Hammerheads club back in the day, and also used to hang with my cousin Valerie, so it was a "small world!" moment where my rather distinct and familiar last name started a conversation - it was a pleasure putting them back in touch.

I'll leave you with a few of Skipper, whose humans wanted me to photograph his having a typical great day on the sands of Eaton's Neck. Good dog, Skipper! 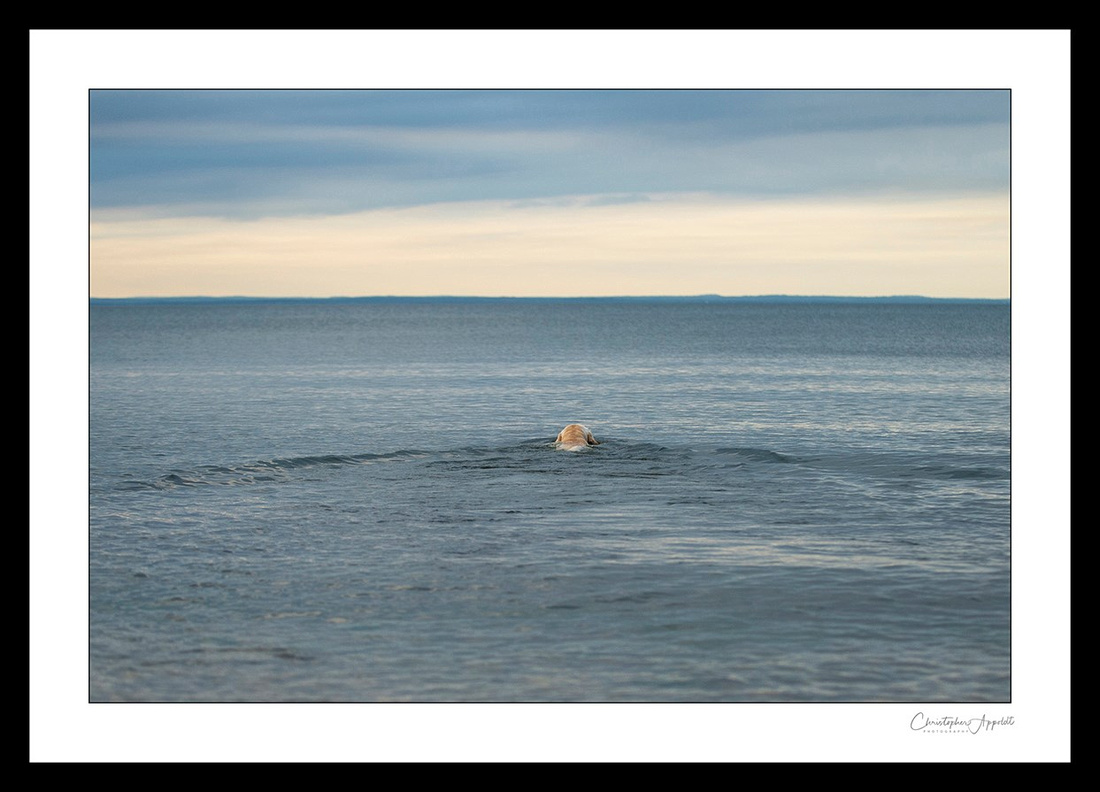 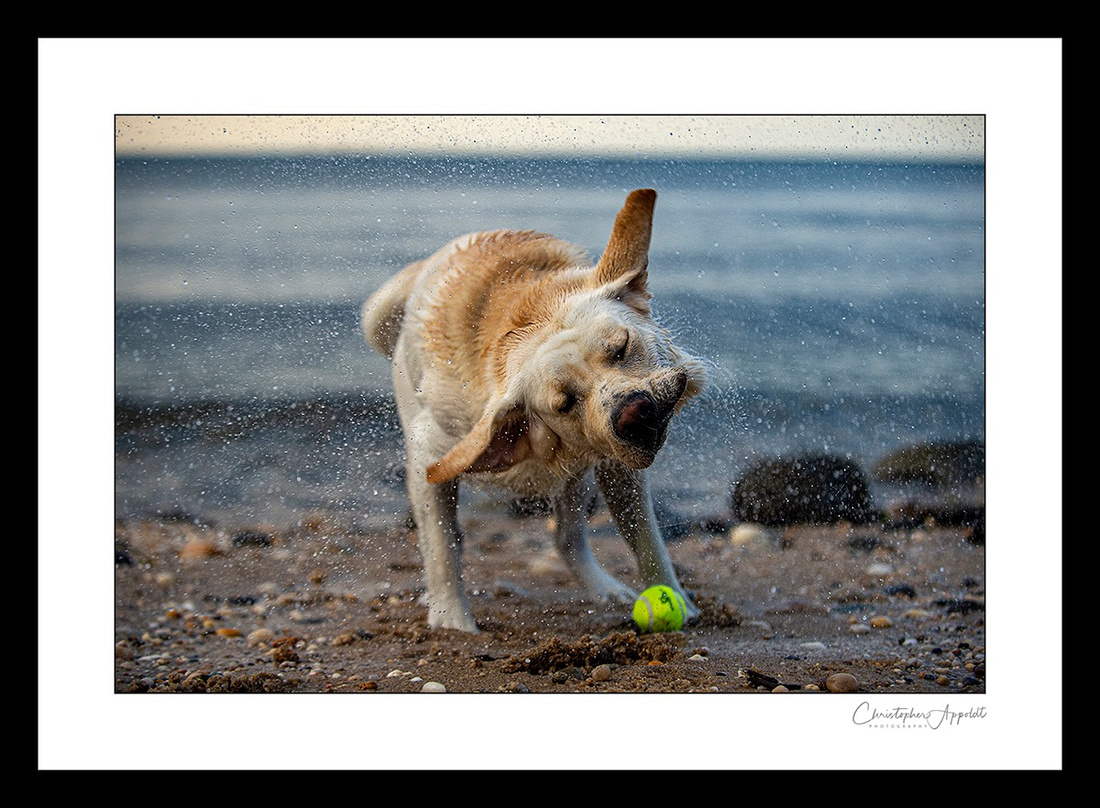