I’ve always been a film buff, which makes the work of Stanley Kubrick at the top of my short list for film making at its finest – there’s always a little something more to be pulled from watching one of his movies again, and again, and again… So, when I had the invitation to make a portrait of Keir Dullea, who played Dave Bowman in 2001: A Space Odyssey, I jumped at the chance. Great guy, full of charm and enthusiasm – and a man who has had one heck of an amazing career on screen and stage. 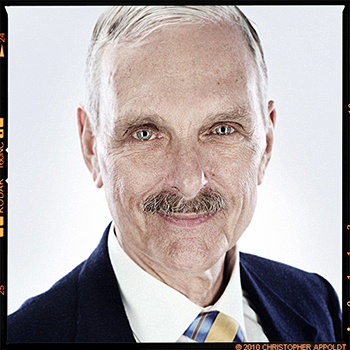 Next up of mention is a collage from a recent event I covered for North Shore Animal League, at their 2010 celebrity Gala and fundraiser. Red carpets can get pretty sweaty, but Rachael and I held our own and photographed the likes of Stephen Baldwin, Sandra Bernhard, and scores of other familiar and generous faces. Deborah Cox sang her heart out for the crowd, and by the end of the night I was wondering if I’d need a cortisone shot for the strain in my arms from the camera weight. Worth every second!