As usual things have become a tad hectic, and I’m being neglectful in regards to keeping the blog up to date, here. A few quick shoots of mention:

Firstborn had me join them at Belmont Raceway again, for a good, fun and this year not-too-hot afternoon at the races. Michael had everyone dress the part again, as per their work-function rules. Awesome. 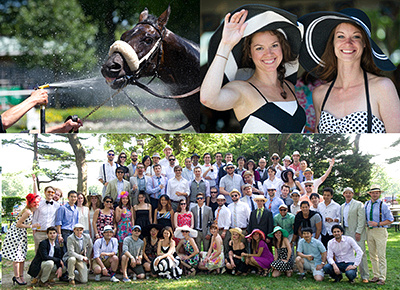 I’ve been having a blast with a dew set of tri-split canvas backdrops we purchased, allowing the appearance of a a wall and floor combo that work particularly well with children and pets. In this case, a pleasant young pup named Jackson… 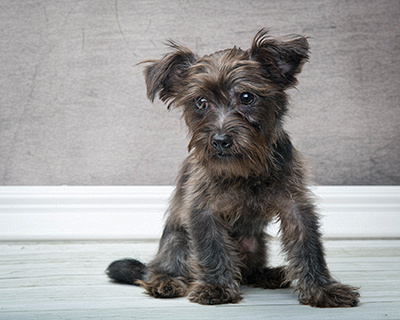 There have been more than a few editorial shoots and events we’ve covered, too, and Berger Bros. camera has pinged me to teach some lessons at their new Huntington location – stay tuned for that! Also, note that The Best of LI has me listed under Pet Photography – dunno how that happened, honestly. But hey, since it’s there, give a vote for me! http://vote.longislandpress.com/engine/YourSubmission.aspx?contestid=71119