They say that the second and third weeks of January are the coldest of the year, and outside as the wind howls and the ice stays solid I’m not going to second-guess the experts. It’s warm here at my desk, though, where the computer’s cooling fan has pushed its heat into the office as we churn through portraits, products, and wedding albums as the new year kicks off.

EVO Payments International had us in for executive head shots , and the gang couldn’t have been nicer. Their lobby has this fish tank that has sharks in it… it’s huge…but the point is that the lobby offered us enough space for multiple sets, and we had a fun and brilliantly efficient time making the images. 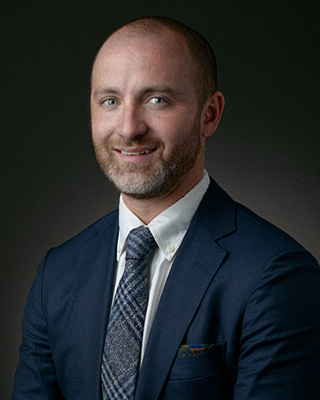 TopTrenz kept us very, very busy with a large portion of their product line, putting over 400 items in front of the lenses here at the studio. Cheers to Heather for her steadfast skill at arranging shoulder bags!

Lastly, a quick introduction to the new, unofficial mascot around here, Kaya. Kaya is adorable. Loves to play, lick, pounce, bounce, and make hilarious “roo roo!” noises. She’s pretty darn good at going potty outside (only), too. Kaya is a Chinook, which is a fascinating breed – by all means read yourself an eyeful by clicking HERE. 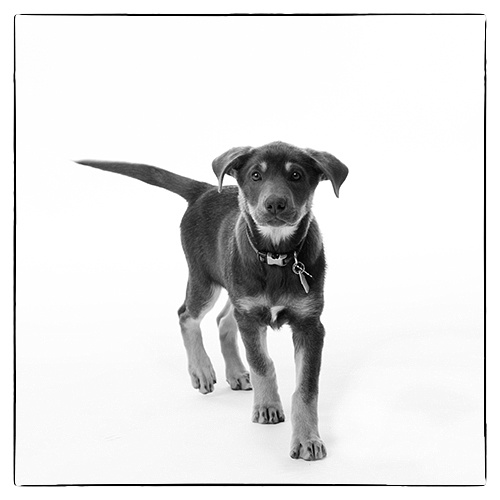